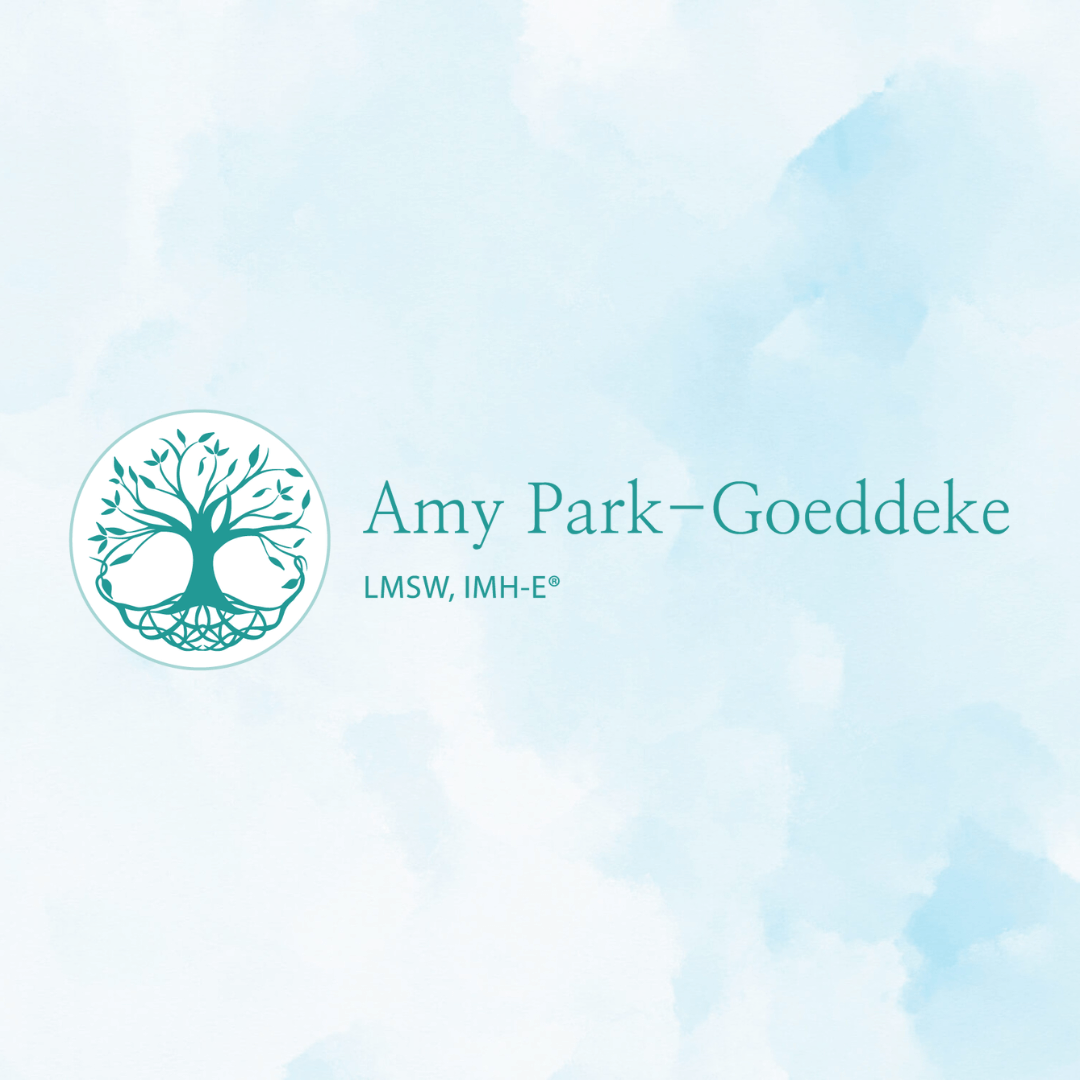 The views represented by the resources and links provided do not necessarily represent the views of Amy Park-Goeddeke. However, I hope they will spark your curiosity and expand your perspective. You are encouraged to challenge your reality and use common sense.

Windbridge Research Center’s goal is to ease suffering around dying, death, and what comes next by performing rigorous scientific research and sharing the results and other customized content with the general public, clinicians (like medical and mental health professionals), scientists (like researchers and philosophers), and practitioners (like mediums).

The Parapsychology Foundation is a not-for-profit foundation which provides a worldwide forum supporting the scientific investigation of psychic phenomena.

Forever Family Foundation, a federal 501C not for profit organization. The foundation seeks to blur the lines between science and spirituality, and its focus is evidence that we survive physical death.

Schwartz, Gary Ph.D. The Afterlife Experiments. (2002). New York. Dr. Schwartz is a Yale and University of AZ Researcher who has done extensive research on “Soul Science

van Lommel, Pim. Beyond Life: The Science of the Near-Death Experience. June 8th 2010. HarperOne. Extensive research on the survival of consciousness.

Kubler-Ross, Elizabeth M.D. On Life After Death. (2008). Dr. Kubler-Ross is a pioneer on near death studies.

We Don’t Die – Hosted by bestselling author, Sandra Champlain. She dedicates each episode to topics related to the “afterlife.”

Helping Parents Heal. Bringing Shining Light parents together can be most helpful. In this safe environment, people can talk about their child, speak about their spiritual experiences. Regular youtube interviews on various topics.

*Please provide a brief message and what service you are interested in. I will respond within 2 business days.